I feel like I learned more about how Berlin was in this time. Views were drastically different depending in who the person was. Celebrities were a bit less troubled by the problem than by the people who lived very close to the wall. Also culturally learning about what it was like during the time was also very interesting to learn about.
I believe that this idea of a wall being able to keep people in and out is still being used today. The president Donald Trump is trying to use this to border off Mexico. Also some food items are still popular. Such as their beer this is still a popular known product round the world. THings have definitely changed but some things still remain the same.
For me my favorite artifact is the rap. I really enjoyed writing and making this. Although it did take some time to make it all sound correctly it was overall totally worth it and very fun.
I think I learned more about the social aspect of the time. We learned a bit more about the music from the time period. I think this helped us understand a bit more about the people from the time.
I think maybe just making the list of the possible artifacts bigger so we have more options. More options would possibly just make the project more interesting.
The book we decided to read was 1984. It revolved around a character known as Winston Smith. He is in a society where he is constantly being watched. Many things are considered crimes. Through this his meets new people and finds new locations and finally a location where he is not watched. We decided to read this book because it takes place during our time period. We wanted to see a different perspective of the time period.

I decided to bring in Pretzels for the potluck because pretzels are a very big food product in Germany and i felt like this connected well the Berlin, Germany. 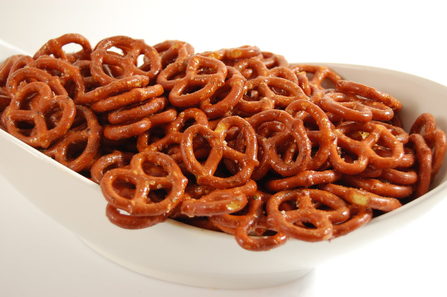